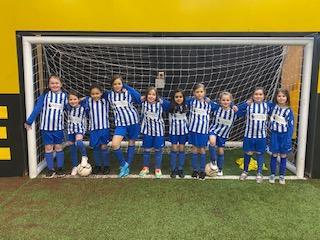 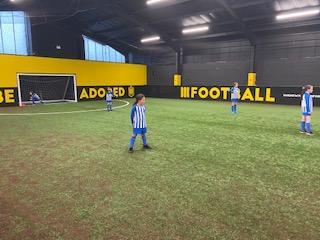 On Tuesday our 3/4  Girls team went to Box Football Academy to play in a Schools Football Tournament.

All the girls battled hard and did themselves proud.  One of the teams was only 1 win away from the finals.

Well done to all that took part! 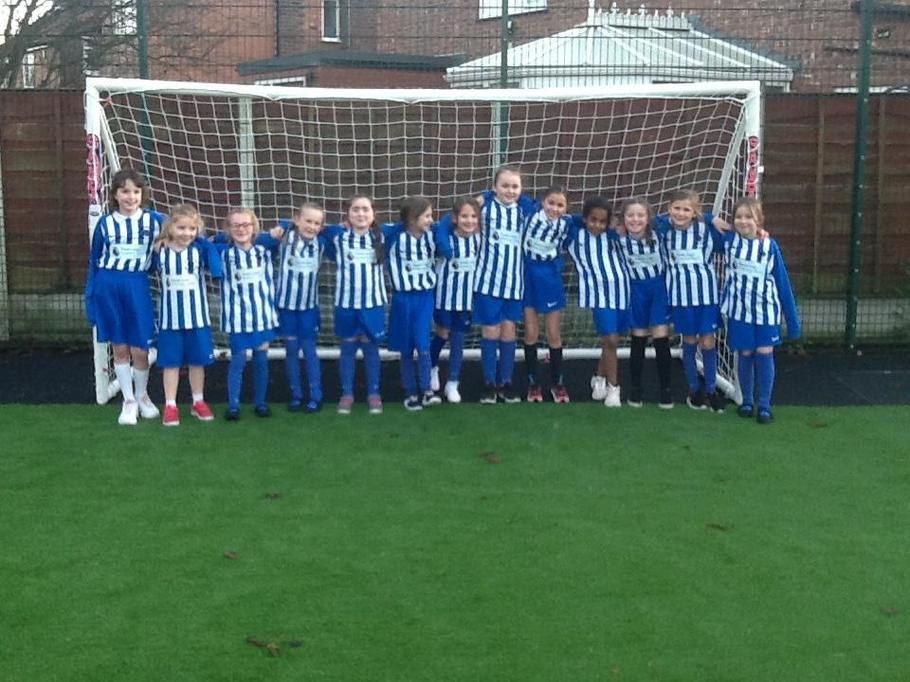 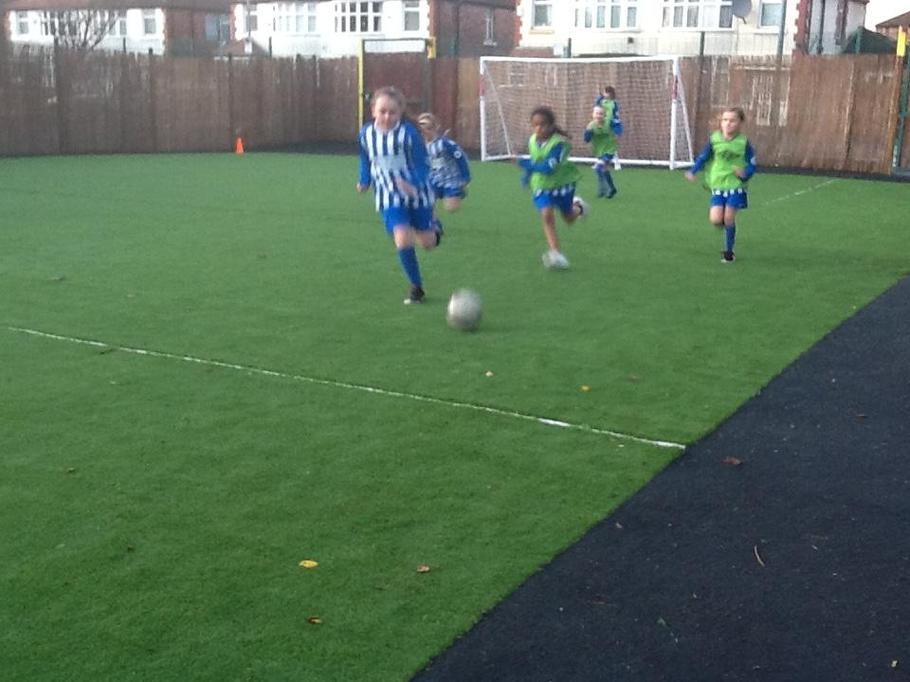 On Tuesday, the Year 3/4 Girls tried out the brand new Astro-turf as they took part in an in house school football tournament.  It was great to see so many girls getting involved and lots of new faces too!

On Wednesday we took 2 teams to play in a Man Utd Foundation tournament at Loreto High School, for our year 5 team it was their first ever competitive tournament, they tried very hard and did us proud.

The Y6 team excelled and after a nail-biting penalty shoot out came home as champions.

A very well done to all players, who showed great determination and resilience!

The Girls Football Team headed down to the Manchester Primary Stars Tournament this week.

All the Girls were fantastic and the spirit in both teams was great. They co-operated well as a team and battled hard.

One of the teams finished second and were only 1 goal away from finishing first.

Well done to both teams!

The girls first ever football game was a very close one, losing 6-5 to St Mary’s in the last minute. Well done to everyone involved!

The Girls Years 3 & 4 football team visited the Armitage Centre on Monday to take part in the Manchester University Skills Festival.  They played lots of different games and practised their football skills.   Fun was had by all.