Our Y5/6 Tag rugby team went to the South Manchester Tag Rugby Tournament and won, not conceding a try all tournament and with the win qualifying for the Manchester Finals. it was an all round great team effort!  Well done to all who played! 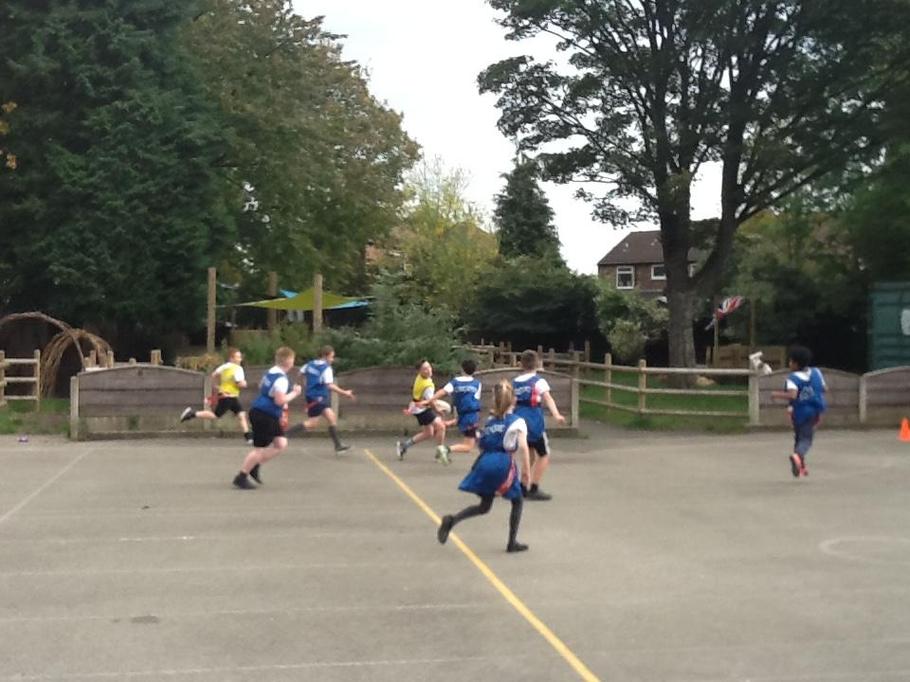 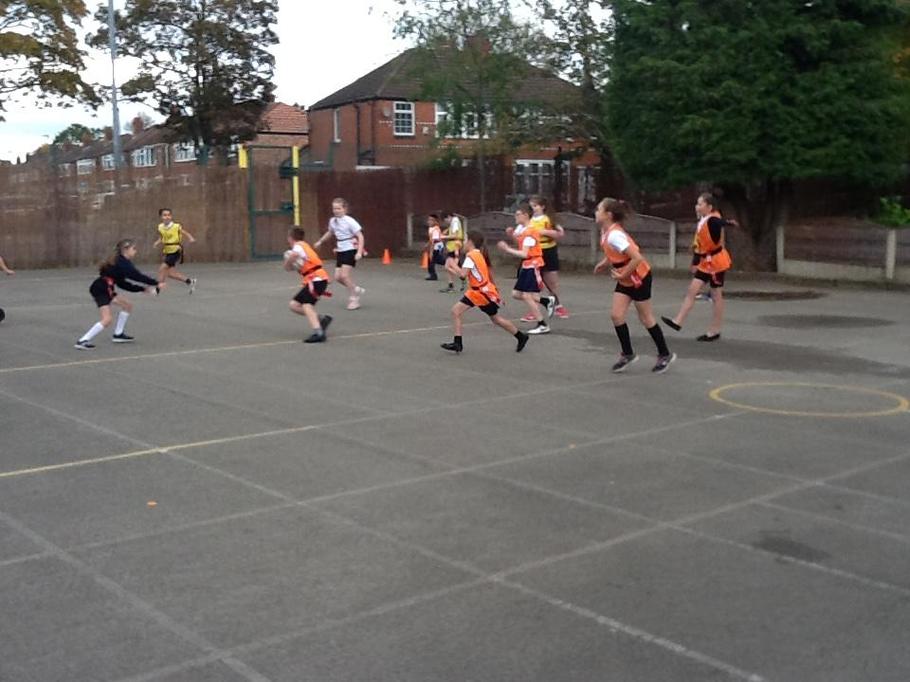 This week was our World Cup Tag Rugby Tournament. All of KS2 took part on different days and competed as a nation from the current World Cup.

Monday 4S and 5S competed for the title of World Champions (or maybe just St Cuthbert's Champions), with Wales taking the title in a nail biting finish. Well done to Almir, Tristan, Archie, Zia, Reanne, Lexi and Amelia who all received their winner's medals in assembly today.

Wednesday was the turn of 6P, 6K and 5C.  Eight teams battled it out to take home the prize with Australia taking the spoils in a dominant win over England in the final. Well done to David, Kylo, Nael, Zanairah, Lily and Regan who again will collect their winner's medals in assembly.

Lastly on Thursday a rain affected tournament saw 3D and 3/4S having to adapt and play in the hall. A very close final between England and Ireland saw Ireland just edge it and come out as Champions. Adrian, David, Mckenzie, Amy and Katie all receiving their prizes in assembly today.

A massive well done to all that took part. The attitude, teamwork and sportsmanship was amazing throughout!